Recon Robotics accessories include search stick to allow use as a pole camera and rebroadcast options.

The Throwbot® 2 (TB2) robot is a throwable micro-robot platform that enables operators to obtain instantaneous video and audio reconnaissance within indoor or outdoor environments.

Designed to withstand repeated drops of up to 30 feet (9 m) onto concrete, the Throwbot® 2 robot can be thrown into hazardous situations in order to allow operators to quickly make informed decisions when seconds count.  This micro-robot is designed to be able to crawl over a variety of terrain, clearing obstacles up to 2″ (5 cm) tall. 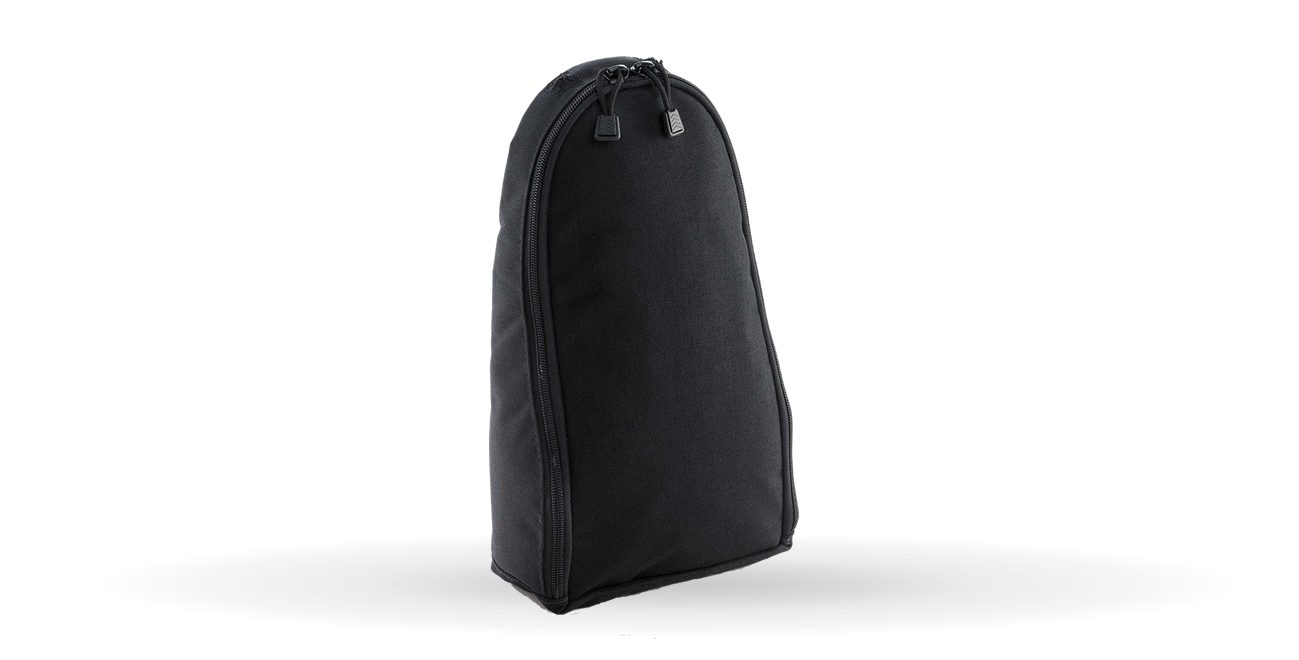 The MOLLE Tactical Pack allows an operator to carry one Recon Scout® or Throwbot® robot and one Operator Control Unit II (OCU II) or OCU Classic. The pack utilizes standard MOLLE style webbing to enable mounting on a variety of vests or backpacks. The pack features corded zippers that enable a tactical operator to quickly open the bag and deploy the system. An internal clip can be used to automatically pull the activation plate from a Throwbot® 2 robot as it is removed from the bag. The OCU can be removed by activating a quick release clip or can remain attached to the pack while it is in use, enabling one operator to control the robot and see its video transmission while a second operator provides protective cover. The Pack is available in black or MultiCam. 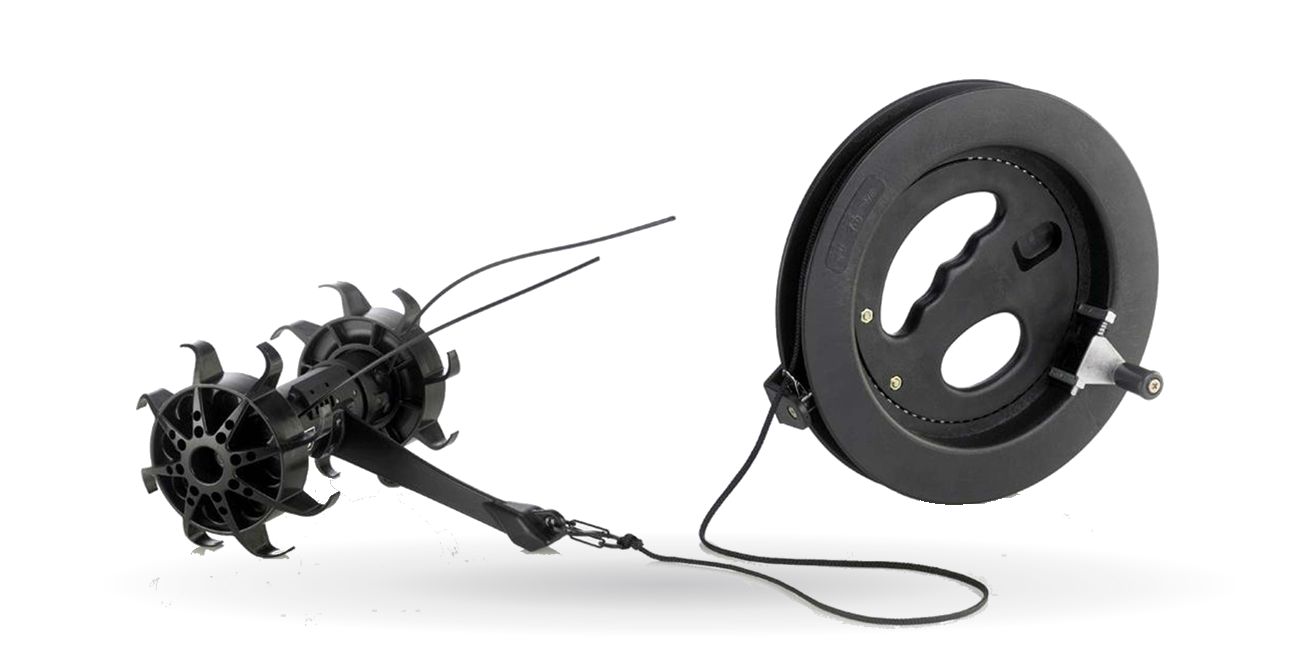 ReconRobotics is the world leader in tactical micro-robot and personal sensor systems. Worldwide, nearly 6,000 ReconRobotics® robots have been deployed to the U.S. military and international friendly forces including the UK, federal, state and local law enforcement agencies, bomb squads and fire/rescue teams. Each day, they use the company’s mobile Recon Scout® and Throwbot devices to protect their personnel, minimize collateral damage, and gain immediate reconnaissance within dangerous and hostile environments.